Yesterday (Friday) I had a quick chat with some of the fire safety guys at the Houses of Parliament.  They are all ex-firemen so they really know their stuff.  I wanted to make sure I understood the technical details of the descriptions of the fire from contemporary newspapers and other sources I have been working on.  We discussed 6 or 7 extracts from the book which I had queries about.  Now I know much more about pyrolysis, flashover, the reasons why flames are different colours, and the melting points of different metals.  All fascinating.   Today (Saturday) I spent an hour in the Bodleian Library checking some references in various online databases of 19th century periodicals and newspapers – a real boon for researchers, and something it would have been impossible to cover twenty years ago. 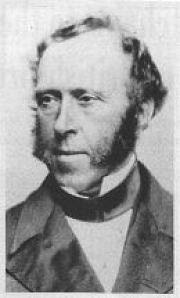 James Braidwood, hero fireman of the
1834 disaster, photographed in much later life