Lost buildings are always fascinating, and the old Palace of Westminster is no exception.  When I come across a building which still stands relating to it, I find it hard to resist picturing it in my mind’s eye.  There are parts of the precincts of Windsor Castle which must be very similar to the old Houses of Parliament before the fire of 1834, as both were altered by James Wyatt, during his time as Surveyor General of the King’s Works from 1796 up to his death in 1813.

But it is his great house at Ashridge in Hertfordshire, where I’m currently on a course, which has the strongest scent of old Westminster, particularly Old Palace Yard. Compare and contrast the following: 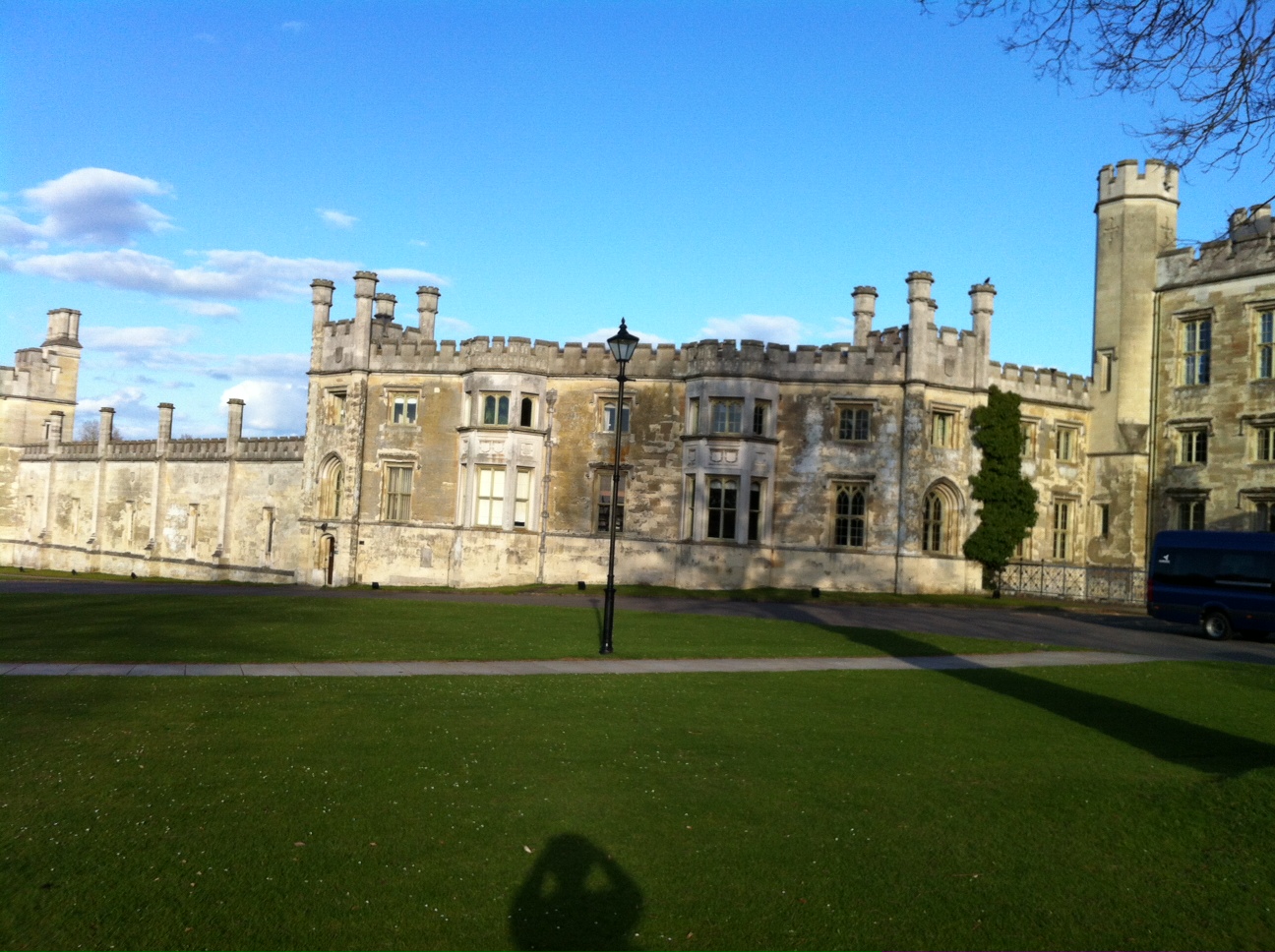 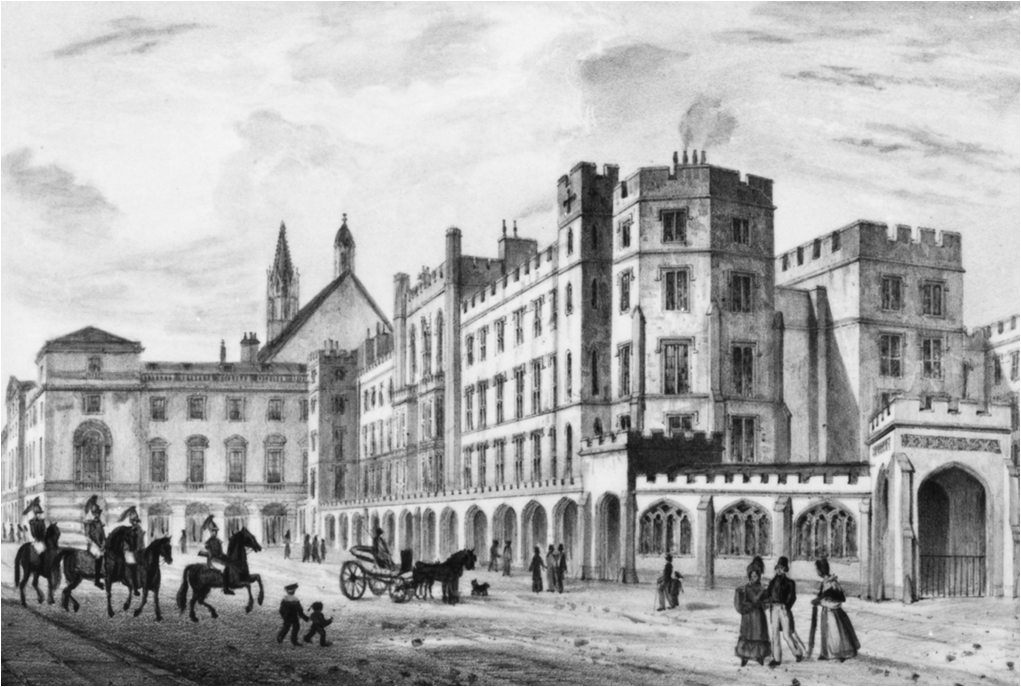 Above: The Houses of Parliament from Old Palace Yard, in 1834
with Wyatt’s late 18th century frontage. 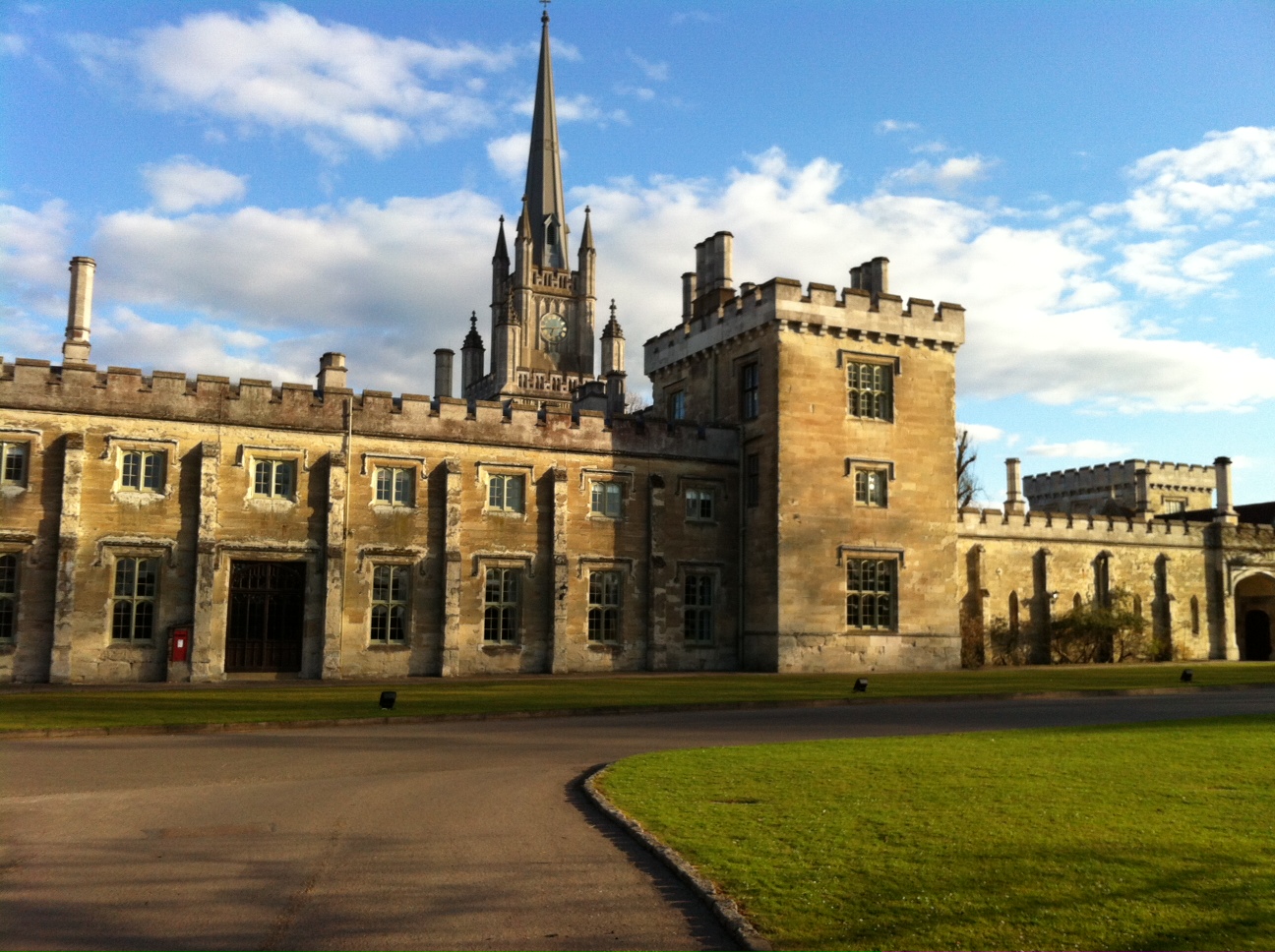 I find this quite spooky and evocative.  Do you?